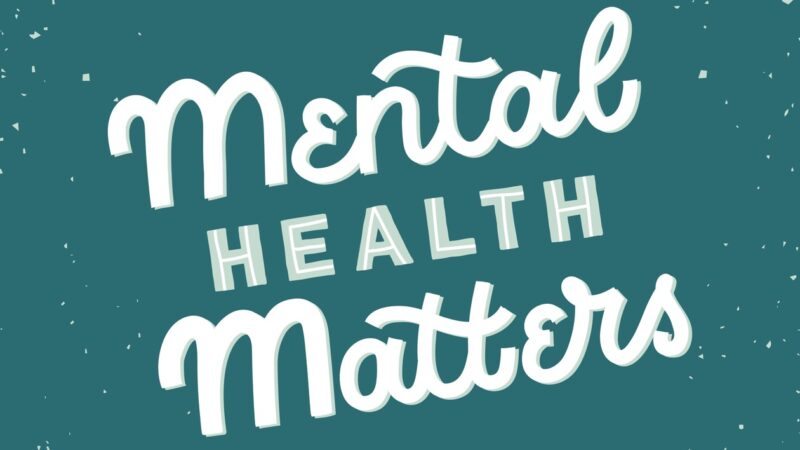 (NEW YORK) — “Nip/Tuck” alum AnnaLynne McCord is speaking out against the stigma surrounding mental health disorders and said on Tuesday she was diagnosed with dissociative identity disorder.

According to NAMI, the National Alliance on Mental Illness, dissociative identity disorder — formerly known as multiple personality disorder — is characterized by alternating between multiple identities.

McCord spoke about her diagnosis recently for Dr. Daniel Amen’s blog, Amen Clinics, and expressed no reservation about opening up about her mental health or sexual trauma.

“The way this is talked about is there’s so much shame. I am absolutely uninterested in shame,” the 33-year-old actress explained. “There is nothing about my journey that I invite shame into anymore.”

“That’s how we get to the point where we can articulate the nature of these pervasive traumas and stuff, as horrible as they are,” the former “90210” actress added.

McCord said she believes the sexual trauma she suffered as a young child and teen, and resulted in memory loss she was unable to recall until recently, triggered her mental health issues.

That segued into her opening up about what she said was being formally diagnosed by a doctor, telling Dr. Amen, “She said I had (DID) pretty seriously and my splits before my memories came back… I had definitive splits.”

McCord explained her personality splits manifested as personas. “You’ll see me just show up with a black wig and a new personality. I was this tough little baddy, and then I’d be the Bohemian flower child,” she said.