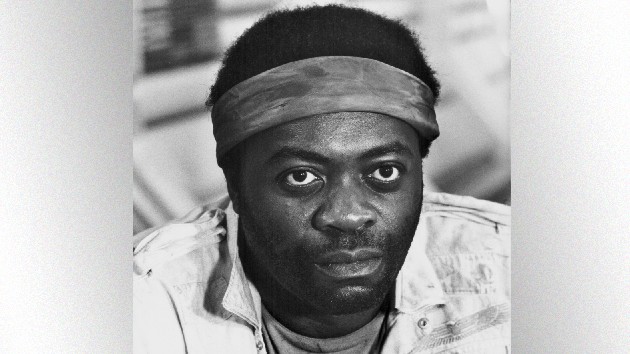 (PHILLIPINES) — Yaphet Kotto, who played everything from a deep space miner in the seminal sci-film Alien to a dogged police lieutenant on TV’s Homicide: Life on the Street, has died. He was 81.

The actor, who also played the James Bond villain Mr. Big in Live and Let Die, among many roles over his three decade-long career, reportedly died Monday night in the Philippines, according to a Facebook post from his “saddened and shocked” wife of 24 years, Sinahon Thessa.

“You played a villain on some of your movies but for me you’re a real hero and to a lot of people also,” Thessa wrote. “A good man, a good father, a good husband and a decent human being, very rare to find. One of the best actor [sic] in Hollywood a Legend.”

Kotto was memorialized by fans online, including filmmaker Ava Duvernay, who tweeted, “My Mom’s favorite. He’s one of those actors who deserved more than the parts he got. But he took those parts and made them wonderful all the same. A star. Rest well, sir.”

Kotto, also known for his distinctive voice, recently reprised his Alien character Parker in the video game Alien: Isolation in 2020, and according to his wife had other projects on the horizon, including a book.