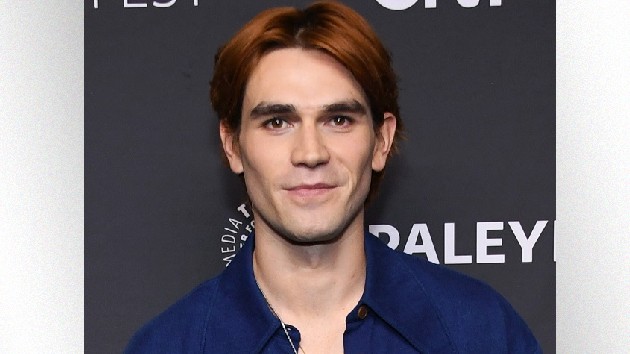 An HBO Max movie based on DC Comics characters The Wonder Twins has been shelved.

The Hollywood Reporter reports the plug has been pulled on the project, which was to get underway soon with Riverdale lead KJ Apa and 1883 actress Isabel Mayon as titular twins Zan and Jayna.

As any fan of Super Friends could tell you, the siblings were shape-shifters. After declaring, “Wonder Twins powers, activate!” Zan could transform into any form of water, while Jayna could become any animal.

The trade says the decision might be due to Warner Bros. rebranding as Warner Bros. Discovery and its new CEO, David Zaslav, who is reorganizing the studio’s DC properties with an eye toward big-screen projects.

That said, a source tells the trade that the script, as written by its would-be director, Black Adam screenwriter Adam Sztykiel, was deemed to be “too niche” for a feature film.

Patty Jenkins insists “I never walked away” from ‘Wonder Woman 3’