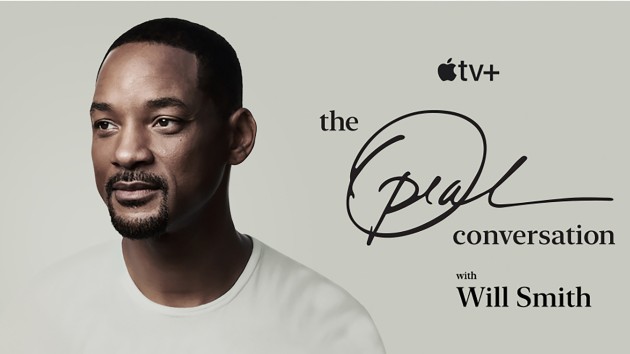 Will Smith is ready to talk about one of the darkest periods in his life, which he says happened before striking gold with The Fresh Prince of Bel-Air.

Entertainment Tonight obtained an advanced clip of the actor’s interview with Oprah Winfrey as part of her The Oprah Conversation series on Apple TV+.

Smith elaborates on what he wrote in his upcoming memoir, Will, where he speaks about the time in his life where he “basically lost everything.”

The King Richard star revealed that the government seized his assets, including his money, home and cars.  Later, he was arrested and put in jail.

“When it rains, it pours,” remarked Smith. “So getting into the fight at the radio station, Charlie [Mack] punching the dude that landed me in jail, so the money is gone, the car is gone. I am laying on the floor in a jail cell and I am like, ‘You’ve got to be kidding me!"”

The 53-year-old said, eight months prior to hitting rock bottom, he had won a Grammy for his 1988 single “Parents Just Don’t Understand,” which added to the sting.

“It’s just the spiral when it starts going the other way. It’s like, sometimes you just have to get out the way and wait until the downward spiral stops,” he said.

Smith eventually turned his life around following the success of the Fresh Prince sitcom, which ran for six seasons on NBC and helped revitalize his career as a recording artist and an actor.