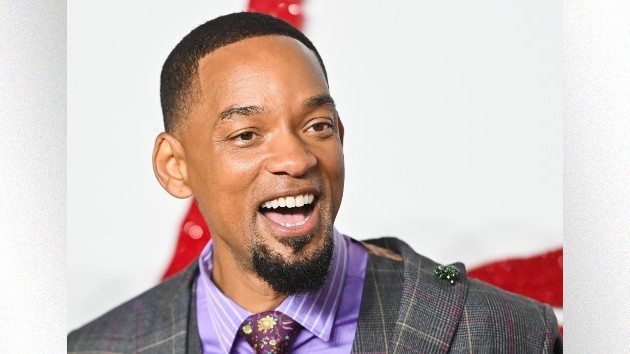 Following two previous Academy Award nominations for Best Actor, Will Smith hopes the third time is the charm as he was nominated Tuesday for his starring role in King Richard. The film received a total of six nominations, including Best Picture.

“This is rarefied air for me,” Smith tells Deadline. “I’ve been nominated two other times, but it’s never been this kind of blanket love…it is artistic nirvana.” Will was nominated for Ali in 2002, and The Pursuit of Happyness in 2007.

The biopic tells the true story of how Richard Williams defied the odds to develop his daughters, Venus and Serena, into tennis superstars.

In other news, sports fans will have plenty to laugh about watching KEVIN HART’S WINTER OLYMPICS TAILGATE PARTY Friday on Peacock. Featured in the special are several current and past Olympic champions. Kevin will also receive a slapshot lesson from Blake Bolden, the first Black woman to play in the U.S. Women’s Hockey League.

Finally congratulations to Egypt Criss, the daughter of Sandra “Pepa” Denton of Salt-N-Pepa, and Anthony “Treach” Criss of Naughty By Nature, who announced on Instagram she got married last week. The Growing Up Hip Hop star and rapper Samuel Wright tied the knot on January 31 in Las Vegas.