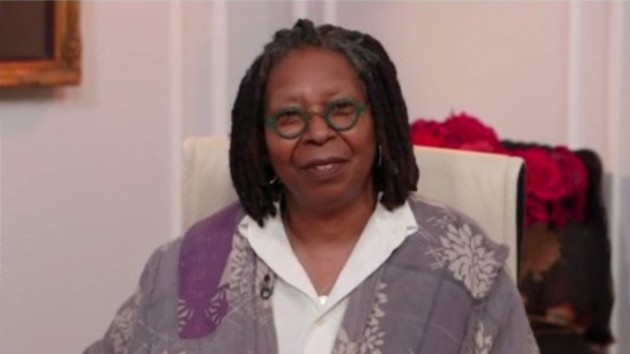 Whoopi Goldberg is apparently fed up with cancel culture, and she spoke about it during an appearance at the Edinburgh TV Festival on Tuesday, according to Variety.

The View co-host, who was there to deliver the annual International Icon Interview, said, “I feel like the truth doesn’t seem to matter as much these days.”

The Oscar winner, who said she was out of work for five years after she allegedly joked about President George W. Bush in 2004, was able to restart her career when Barbara Walters offered her a hosting gig on The View.

“Lucky for me, Barbara Walters offered me a job and said, ‘Hey, would you like to do this?’” the 65-year-old comedian and TV personality recalled.  “And I was like, ‘You know, I’m not in favor in the general public.’  [Barbara] said, ‘You’ll be perfect.’”

Asked whether she considered herself as having been canceled at the time because of the Bush joke, Goldberg replied, “No.  I would describe that situation as a lot of people covering their backsides, because the joke was never about him.”

“But no one ever stood up and said, ‘Hey, here’s what actually happened.’  And they put it in the newspaper,” she continued.  “They’d never seen what I exactly said, or what I said at all.  But all somebody has to do is say you said it.”