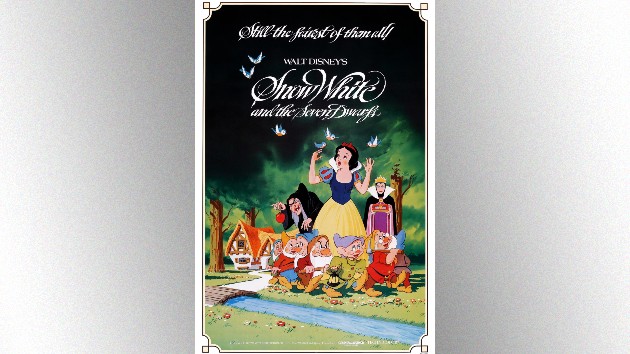 Deadline confirms Rachel Zegler, who stars in West Side Story, due out later this year, has been tapped for the lead role in Snow White and the Seven Dwarfs.

The Amazing Spider-Man helmer Marc Webb will direct the project, set to start filming in 2022. La La Land and The Greatest Showman songwriters Benj Pasek and Justin Paul will be writing new music for the film.

“Rachel’s extraordinary vocal abilities are just the beginning of her gifts. Her strength, intelligence and optimism will become an integral part of rediscovering the joy in this classic Disney fairytale,” Webb says in a statement to Deadline.

The 20-year-old Zegler will make her film debut as Maria in Steven Spielberg’s West Side Story this December, after beating out around 30,000 other actors for the role. She’s also set to appear in the upcoming Shazam! Fury of the Gods.