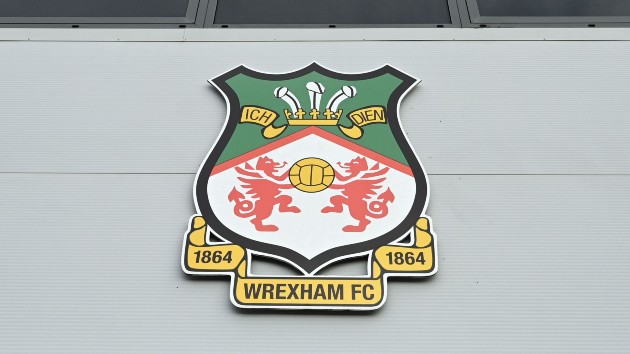 When Deadpool’s Ryan Reynolds and It’s Always Sunny in Philadelphia’s co-creator and star Rob McElhenney purchased a struggling Welsh soccer team in 2020, it seemed like a movie plot straight out of Hollywood.  Now, the underdog story is becoming a TV series: Welcome to Wrexham has been given a two-season order, FX just announced.

The docuseries will explore the historic-yet-struggling Wrexham FC’s history from its working class roots, and what happened when two very unlikely, and very famous, investors teamed up to save the Red Dragons.

The network explains, “From Hollywood to Wales, the pitch to the locker room, the front office to the pub, Welcome to Wrexham will track Rob and Ryan’s crash course in football club ownership and the inextricably connected fates of a team and a town counting on two actors to bring some serious hope and change to a community that could use it.”

The pair “have no experience in football or working with each other,” FX notes, but added, “they are serious about their investment in Wrexham, improving the club and doing right by the townspeople.”

The pair announced the series in an Instagram post, aided by an unimpressed Welsh translator named Maxine, who said of Reynolds and McElhenney, “The tall skinny one makes movies and the muscular one sells cream cheese from Philadelphia or something.”

Among other insults that the actors couldn’t understand, Maxine added, “There’s no way these two can manage a football club. The one with the toupee thinks Wales is in Scotland.”

“They will die alone in their mansions,” she sniffed in Welsh.

Entrepreneur Reynolds has already begun promoting the 156-year-old club, with his release of Wrexham-colored labels for his Aviation Gin brand as well as team swag.