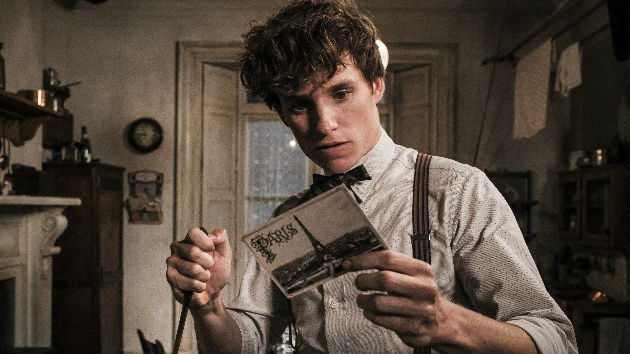 (LONDON) — Production on the third film in the Fantastic Beasts and Where to Find Them series has been “paused,” producers say, after a member of the Warner Bros. production tested positive for COVID-19.

The film, currently shooting at Leavesden Studios in the U.K., stopped production “out of an abundance of caution,” and “will be back up in accordance with safety guidelines,” noted the studio in a statement.

Warner Bros. didn’t specify if the “team member” in question was part of the cast or the crew, but explained, “The diagnosis was confirmed as a result of required and ongoing testing that all production employees receive,” and that the person in question is currently in isolation.

The third film in the series based on J.K. Rowling’s books hit a snag in November, when Johnny Depp was asked to step down from the film following his messy court drama with ex-wife Amber Heard.  His role of Gellert Grindelwald was eventually recast with Doctor Strange’s Mads Mikkelson.

Oscar winner Eddie Redmayne reprises his role as magical animal hunter Newt Scamander in the third movie, which is set for a summer, 2022 release.