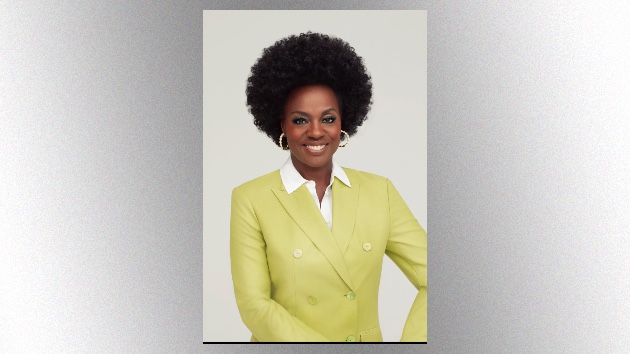 Viola Davis is ready to tell her story, in her own words.

On Tuesday, HarperOne announced that Davis’ forthcoming memoir, Finding Me, will be released on April 19, 2022 in partnership with Ebony Magazine Publishing. Described as a story of “overcoming,” Davis’ book will share details of her “incredible, inspiring life from her coming-of-age in Rhode Island to her present-day career.”

“I’m an artist because there’s no separation from me and every human being that has passed through the world. I have a great deal of compassion for other people, but mostly for myself,” Davis says in a statement.

Davis’ recent Best Actress Oscar nomination for her work in Ma Rainey’s Black Bottom made her the most-nominated Black actress in the history of the Academy Awards.  Already an Oscar winner for her starring role in the 2016 film adaptation of August Wilson‘s stage drama, Fences, Davis also won an Emmy for ABC’s How to Get Away with Murder, and Tony Awards for her Broadway performances of Fences and King Hedley II.

This year it was announced she’ll executive-produce and star in the Showtime anthology series First Ladies, where she will portray former first lady Michelle Obama.  She’ll next be seen in The Suicide Squad, debuting in theaters August 5.