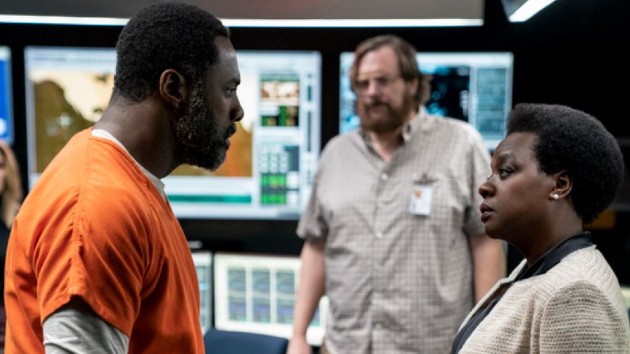 Davis’ Waller was talked about throughout, but only seen in the finale of the hit Peacemaker, which centered on John Cena‘s title character and other members of her team of misfits from the Suicide Squad movies, Task Force X. Waller had planted her conflicted daughter, Leota Adebayo — played by Danielle Brooks — on the team in order to land Cena’s hero back behind bars.

Gunn had hinted to Deadline back in January that he was working on another spin-off from The Suicide Squad, noting, “it won’t be as much a comedy as Peacemaker, but it will be in the same universe.”