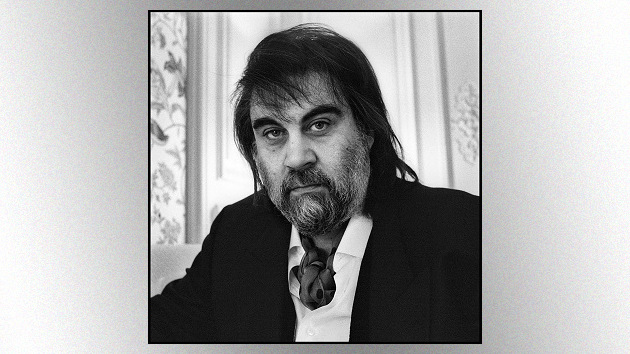 Vangelis, the Greek composer and keyboardist best known for his chart-topping theme and Oscar-winning score to the 1981 film Chariots of Fire, has died at age 79, U.K. newspaper The Guardian reports.

According to the paper, representatives for the musician confirmed that he passed away at a French hospital, where he was being treated for an undisclosed illness.

Born Evángelos Odysséas Papathanassíou, Vangelis gained his greatest notoriety for composing the theme and the soundtrack to Chariots of Fire, which reached #1 on the Billboard Hot 100 and Billboard 200 during the spring of 1982. His score to the movie also won an Academy Award.

Vangelis also released several collaborative albums with Yes frontman Jon Anderson under the moniker Vangelis and Jon during the 1980s and ’90s.

Early in his career, Vangelis was a member of the popular Greek prog-rock band Aphrodite’s Child, which was together from 1967 to 1972.

During his long career, Vangelis also released many solo studio albums, and composed music for ballets and stage productions.

His most recent album, 2021’s Juno to Jupiter, was inspired by NASA’s Juno probe.