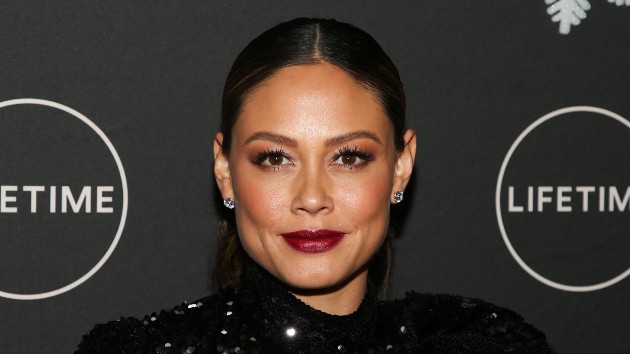 CBS announced that the Love Is Blind veteran will be playing Jane Tennant, the first woman special agent in charge of the NCIS Hawaii office. She’s described as a “diplomatic” yet “hard-charging” woman in a male-dominated agency, and also a dedicated mom balancing work and family.

The upcoming show also added to its cast Jason Antoon, recently seen on TNT’s series Claws, and actress Yasmine Al-Bustami, who has appeared in CBS’ S.W.A.T. reboot as well as ABC’s Nashville, and in videos for John Legend.