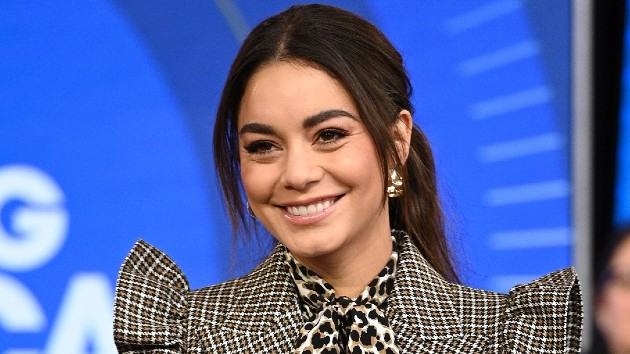 tick, tick…BOOM! co-star Vanessa Hudgens has been announced as the host of the 2022 MTV Movie & TV Awards.

The event will be held live from the Barker Hangar in Los Angeles on Sunday, June 5, at 8 p.m. and will precede MTV’s celebration of this year’s reality shows, Movie & TV Awards: UNSCRIPTED. More details on the later shows will be forthcoming, the network promises.

Spider-Man: No Way Home, which has grossed more than $1.8 billion, leads all other contenders with seven nominations for this year’s MTV Movie & TV Awards. Euphoria, which also stars No Way Home’s Zendaya, was a close second, with six.