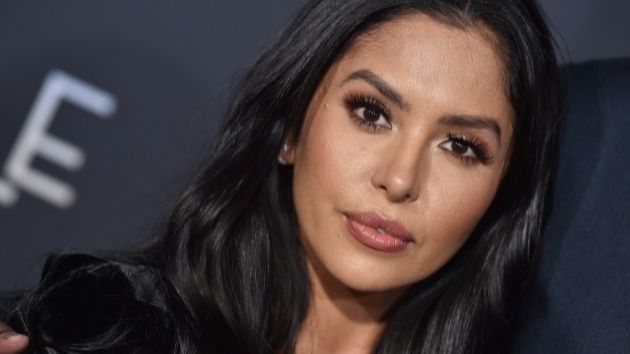 Vanessa Bryant has reached a settlement with the company that operated the helicopter that killed her husband, NBA star Kobe Bryant, and their daughter Gianna in 2020.

According to court documents obtained by ABC7, Vanessa and the families of the other crash victims, reached a confidential settlement with the company on Tuesday.

“Plaintiffs and Defendants jointly report that they have agreed to settle their claims in the above-entitled action,” the documents state.

Details of the agreement, which still need to be signed by a judge, were not disclosed.