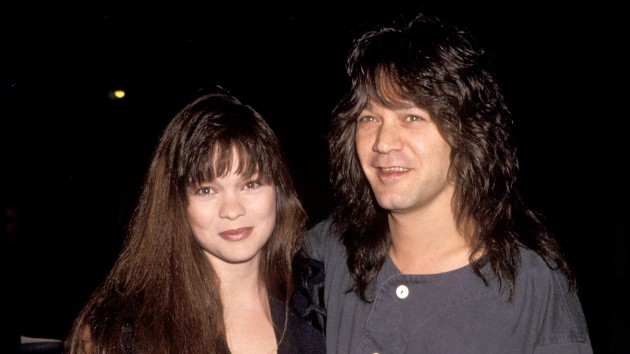 Actress, cookbook author, and Food Network personality Valerie Bertinelli has opened up to AARP The Magazine’s February/March issue about love, loss, and regret.

The ex-wife of music icon Eddie Van Halen is frank in the piece, noting, “I don’t buy it when someone says, ‘I have no regrets. It’s made me who I am today.’ That’s B.S.”

She adds, “I regret not asking more questions and opening up with my mom. I was uncomfortable with her pain. It was selfish.”

Regret came into play in discussing her 20-year marriage to Van Halen, as well, regarding how she dealt with his battle with addiction. The pair divorced in 2007, and Van Halen died of cancer in 2020. “I could have been so much more understanding with why Ed needed alcohol and drugs to deal with his pain,” Bertinelli explains.

“That’s what he was taught at a young age. They’re the only things he had in his toolbox. I took it too personally. Like, ‘If you love me, you wouldn’t do this.’ That’s not true.”

The 61-year-old also mentions how she’s trying to give herself a break, particularly in light of the recent loss of her friend and former Hot in Cleveland co-star Betty White. “I used to say, when I’m 88, I’m going to be like Betty…eating my hot dogs and Red Vines…and drinking vodka on the rocks with the lemon twist. So I recently had a hot dog, but I’m not as crazy about Red Vines. I prefer Twizzlers.”