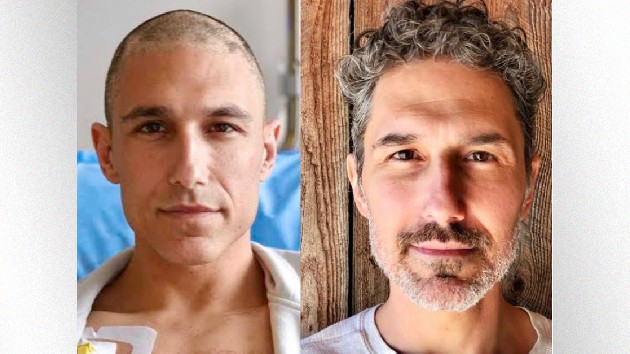 On Monday, former Survivor winner and two-time cancer survivor Ethan Zohn will re-run the Boston Marathon for the first time since 2015, when the Boston Bombing shattered the event.

The attack killed three and injured scores more. Zohn, who was running to celebrate a year of being in remission, says he was “about 20 minutes away from the actual finish line” when the bombs exploded.

“So it was really scary,” he said. “Like, we actually didn’t know what was going on when it actually happened because we are so far away. We heard an explosion, but everyone just kept running.”

Zohn called it, “Total chaos…Because no one knew really what happened, how many people are injured…No transportation in and out of the city. No phone service. So it was chaos.”

Afterward, however, Ethan witnessed the best of “human nature and compassion and empathy” that “[transcended] this horrible experience.”

Zohn, who advocates for cannabis use, which he says got him through chemo and helped with the psychological after-effects of battling cancer, is also running this year to advocate for AKTIV Against Cancer, which stresses physical activity for those fighting it.

“My father who died of cancer when I was 14 years old, he ran the Boston Marathon, so I’m like literally following in his footsteps,” said Zohn. “So I think this race for me…it’s my father. It’s my hometown of Boston, it’s running the race again after the bombs. It’s 10 years [in remission], it’s cannabis, AKTIV Against Cancer. So all these things coming together, I think it’s just a wonderful thing to celebrate.”

He adds, “I’m super excited, nervous and excited to be running this race.”