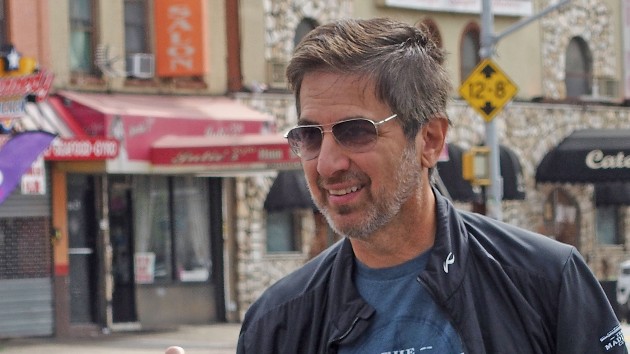 This year’s Tribeca Film Festival will be unspooling 110 feature films, as well as shorts and documentaries, its organizers have announced. All told, 150 filmmakers from 40 countries will screen their work there.

Also debuting will be Somewhere in Queens, directed by Ray Romano and starring The Conners’ Laurie Metcalf and stand-up comedian and actor Sebastian Maniscalco.

Also playing for the first time will be Jerry and Marge Go Large, a “feel great comedy” starring Bryan Cranston and Annette Bening as recent retirees who figure out a legal loophole to game the lottery.

Other entries are the documentaries Butterfly in the Sky, about Emmy winning Reading Rainbow host and Star Trek: The Next Generation’s LeVar Burton; Loudmouth, about spiritual leader and political activist Rev. Al Sharpton; and Nothing Compares, about singer Sinead O’Connor.

The Tribeca Film Festival runs from June 8 through June 19 in New York City.