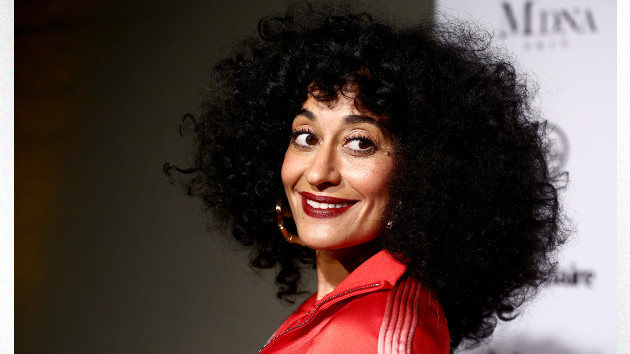 Tracee Ellis Ross says it wasn’t always a perfect union between her and black-ish co-star, Anthony Anderson, who plays her character Rainbow’s supportive husband Dre on the ABC series.

Ross tells Entertainment Weekly that there was a time when she actually “hated” Anderson.

“He did something while we were working [and] I thought it was totally inappropriate!” recalls Ross, referring to when they co-hosted the Vibe Awards on UPN in 2005.

“I was like, ‘Not appropriate! I don’t know you that well!,” she continues. “What are you thinking?’ And I held this resentment forever.”

However, it’s safe to say that time has healed all wounds. Ross says she and Anderson have long since mended those fences.