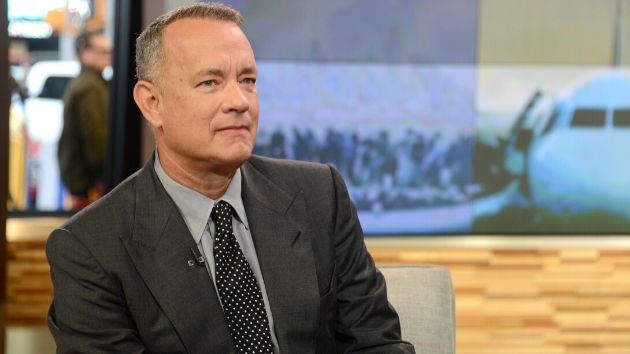 Last week marked the 100th anniversary of the Tulsa Race Massacre, where a mob of angry white Oklahomans killed as many as 300 Black Tulsans and seized whatever property that was left after the two-day rampage.

For decades, the incident remained hidden from the public eye until the HBO series Watchmen depicted the horrific June 1, 1921 massacre — sparking a national discussion on how racial violence is glossed over in American institutions.

Actor Tom Hanks joined the growing discussion and recently penned a passionate op-ed for The New York Times where he urged teachers to reconsider their history curriculums.

The Oscar winner expressed concern that history textbooks are “mostly written by white people about white people like me, while the history of Black people — including the horrors of Tulsa — was too often left out.”

Hanks suggested that teaching students about the horrors of racism should start “even as early as the fifth grade” and challenged teachers to “stop the battle to whitewash curriculums to avoid discomfort for students. America’s history is messy but knowing that makes us a wiser and stronger people.”

The actor also had some words for his own industry, whom he says has failed to raise the conversation about America’s history with racial-based violence.

“Until relatively recently, the entertainment industry, which helps shape what is history and what is forgotten, did the same,” Hanks continued. “That includes projects of mine.”

In tandem with calling upon Hollywood to start tackling racism in “historically based fiction entertainment in our nation for the sake of the art form’s claims to verisimilitude and authenticity.”

“Like other historical documents that map our cultural DNA, they will reflect who we really are and help determine what is our full history, what we must remember,” he concluded.