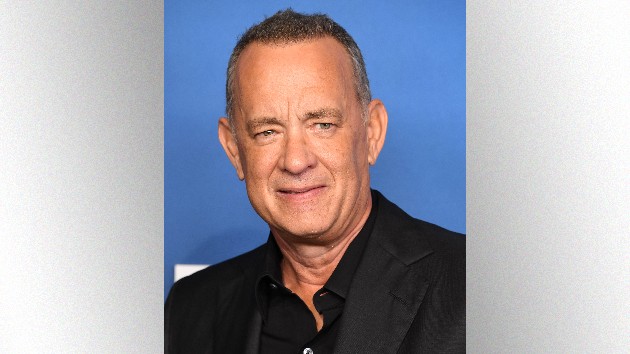 While that Emmy-nominated movie is getting a sequel, Masters of the Air will instead look at the heroes of World War II through the eyes of those who took to the skies during the global conflict: American bomber crews.

Austin Butler, who worked opposite two-time Oscar winner Hanks in the biopic Elvis, is part of the cast, as is Barry Keoghan, recently seen as the Joker in The Batman. Fantastic Beasts series cast member Callum Turner will also appear in the series, as will Shadow and Bone’s Freddy Carter.

The project is based on Donald L. Miller‘s book Masters of the Air: America’s Bomber Boys Who Fought the Air War Against Nazi Germany.

Hanks was also the producer on the Emmy-winning World War II show Band of Brothers and its follow-up The Pacific, along with his Oscar-winning Saving Private Ryan director Steven Spielberg.