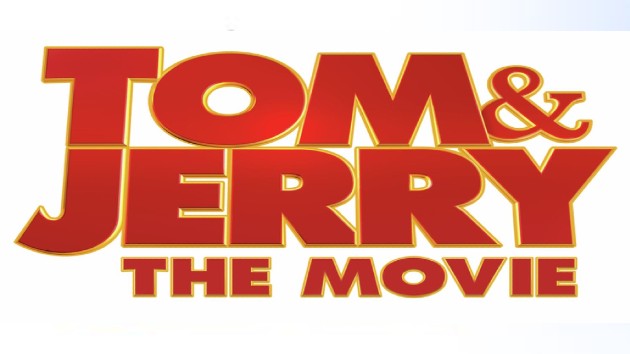 (LOS ANGELES) — With more than half of the nation’s movie theaters closed because of the ongoing COVID-19 pandemic, the newly released Tom and Jerry performed surprisingly well in the box office this weekend.

Tenant and The Croods: A New Age earned roughly $9.5 million on their respective opening weekends — the only other two movies to come close to Tom and Jerry’s opening number.

Tom and Jerry opened in 2,475 North American theaters — which is 42 percent of the nation’s theaters — in addition to being available now for streaming on HBO Max.

In addition, the children’s movie earned $25.1 million in the international box office, bringing its global haul to $38.8 million.

The movie, which stars Chloë Grace Moretz — could serve as a barometer for next week’s box office, as another major animated movie is expected to hit theaters March 5 — Disney’s Raya and the Last Dragon.

Slipping into second place this week was The Croods: A New Age, earning an additional $1.2 million across 1,912 venues.  To date, the movie has raked in $52 million.

In third was The Little Things, starring Denzel Washington, Jared Leto and Rami Malek.  The thriller, now in its fifth week of release, made $925,000 in 1,853 locations.

Wonder Woman has earned $43.6 million during its box office run while The Marksman has tallied $12.3 million.