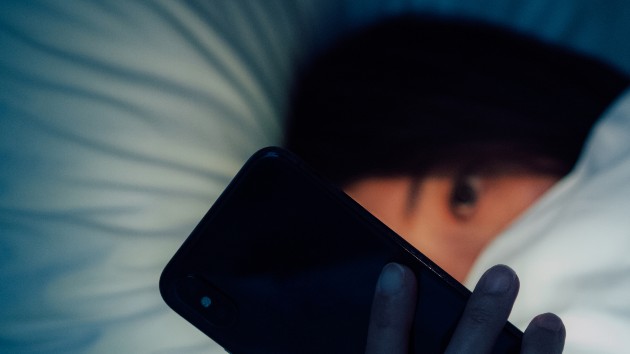 Alina Kozhevnikova, the little person looking for love on this season of TLC’s Day Fiancé: Before the 90 Days has been fired by the network, over Facebook posts in which the 27-year-old apparently made numerous racist and anti-Muslim comments.

“TLC discontinued filming with Alina Kozhevnikova following the recent discovery of her past social media statements,” begins a statement from the network sent to ABC Audio.

“She will not appear on the upcoming Tell All, any future seasons of the franchise and starting next month, she will no longer appear on Before the 90 Days. TLC does not tolerate racism or discrimination of any kind.”

Fans began screenshotting the now-deleted posts, in which Kozhevnikova used the “n word” repeatedly, and made disparaging comments about Muslims in her native Russia.

One of the threads on this season’s installment of 90 Days centered on Kozhevnikova’s relationship with Caleb Greenwood, who she’d been friends with for 13 years before they decided to give romance a try.

On Instagram Monday, she attempted to defend herself, saying, “Despite what’s being said about me, my friends, family and those who met me in person know who I really am & who I am not. And I know it too,” she wrote with a heart and an hourglass emoji. “[T]he answers are coming,” the message concluded.