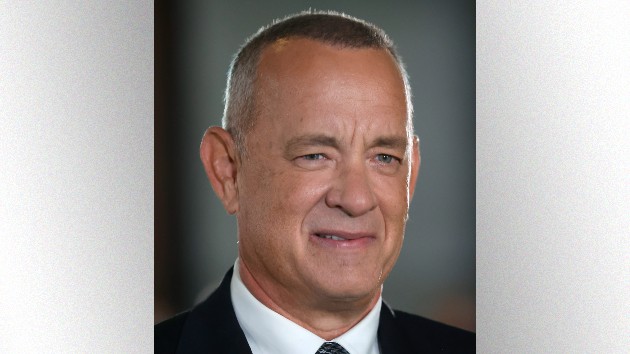 The Cleveland Guardians — known since 1915 as the Cleveland Indians — are getting a major Hollywood star to throw out the first pitch of the season tonight.

Tom Hanks, who famously played a wartime baseball team manager in 1992’s A League of Their Own, will do the honors at Cleveland’s Progressive Stadium, when the Guardians take the field in their home opener against the San Francisco Giants.

The two-time Oscar winner has professional roots in Cleveland, having once played the Great Lakes Theater Festival as an up-and-coming actor in the late seventies.

Last year, Hanks narrated a video to debut the team’s rebranding. “It has always been ‘Cleveland’ that was the best part of our name,” he intoned.

In a statement earlier this month, Hanks enthused, “I’ve had Guardians fever since 1977 when I caught my first game in Section 19 of Cleveland’s Lakefront Municipal Stadium. I’m honored to return to Cleveland and Progressive Field for the first home game of the Cleveland Guardians era.”

Hanks will be tossing to Larry Doby Jr., the son of the man who became the first Black player in the American League 75 years ago, months after Jackie Robinson first broke the color barrier in professional baseball.