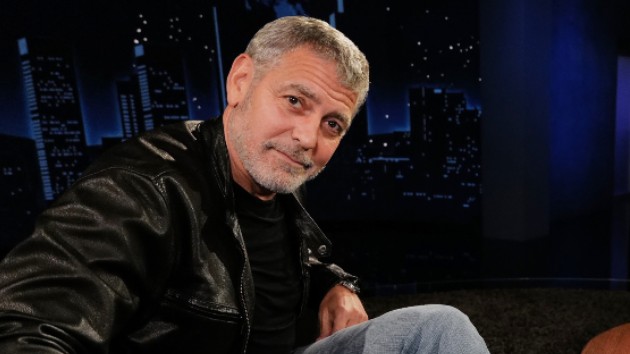 (LOS ANGELES) — You kids can have your MTV Movie and TV trophies and your Teen Choice Awards, but for the 50-and-over set, it’s AARP’s Movies for Grownups Awards.

This year, The United States vs. Billie Holiday took the top prize for the retiree-age advocate organization’s Best Film, while This Is Us snagged the top TV show honor.

Stars of a certain age were also honored: 59-year-old George Clooney was named the winner of this year’s Career Achievement Award; 86-year-old Sophia Loren was named Best Actress for The Life Ahead, while 83-year-old Anthony Hopkins was singled out in the Best Actor category for his work in The Father.

AARP The Magazine’s Annual Movies for Grownups Awards will be broadcast by Great Performances on Sunday, March 28 at 8 p.m. on PBS, as well as on pbs.org/moviesforgrownups, and the PBS Video app — but let’s face it, their demographic will likely only watch it on TV.

Here’s the complete list of the Annual Movies for Grownups Awards Winners: