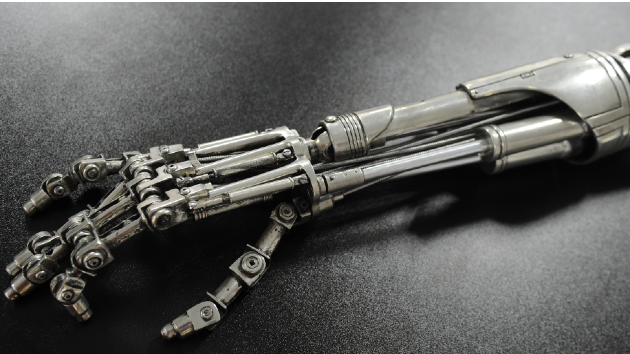 (LOS ANGELES) — While the last entry, Terminator: Dark Fate, all but terminated the franchise’s future at the box office, Netflix is hoping to re-energize the property with an anime-style series.

The streaming giant and Skydance Productions, which currently owns the rights to the series, are teaming up with Project Power writer Mattson Tomlin and Japan’s Production I.G. for the series, notes The Hollywood Reporter.

Tomlin’s action flick Project Power, which starred Jamie Foxx and Joseph Gordon-Levitt, was a hit for Netflix; Tomlin also co-wrote the upcoming The Batman, which will star Robert Pattinson as the Caped Crusader.

Writer-director James Cameron unleashed Terminator on the world in 1984. The film starred a bodybuilder named Arnold Schwarzenegger, and the movie became a smash, propelling the onscreen killing machine into one of the biggest box office draws in history.

It was followed by the series’ most successful entry, 1991’s blockbuster Terminator: Judgment Day.

All told, there have been six movies in the franchise, and one small-screen adaptation, 2008’s The Sarah Connor Chronicles.

In a statement, Netflix’s VP of Japan and anime, John Derderian, said, “Terminator is one of the most iconic sci-fi stories ever created–and has only grown more relevant to our world over time. The new animated series will explore this universe in a way that has never been done before.”