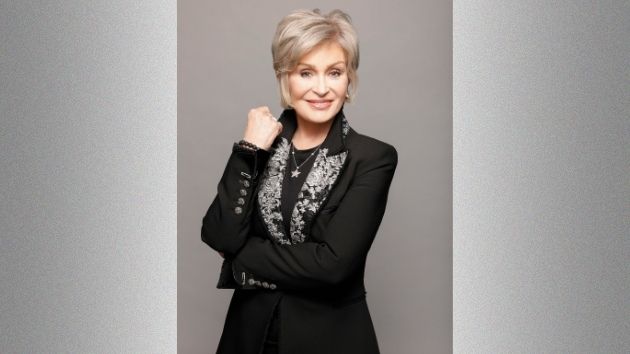 (LOS ANGELES) — The Talk will remain on hiatus for another week after show co-host Sharon Osbourne found herself in hot water for defending Piers Morgan, whose comments about Meghan Markle have been deemed racist.

Osbourne ignited an intense debate with Sheryl Underwood about racism versus freedom of speech, which didn’t sit well with fans of the show.

Following the explosive episode last week, CBS told ABC Audio that the show will remain on hiatus until Wednesday, March 17.

However, in light of new accusations against Osbourne, CBS said the show will stay dark until next Tuesday, telling The Hollywood Reporter, “We’re also very mindful of the important concerns expressed and discussions taking place regarding events on The Talk.  This includes a process where all voices are heard, claims are investigated and appropriate action is taken where necessary.”

Holly Robinson Peete, an original host of the show, retweeted a 2011 video where the British personality told fellow co-host Leah Remini on air that she was “ghetto” because of the way she spoke.

Remini later joined journalist Yashar Ali on Substack and, along with 10 other The Talk sources, levied more allegations of racist, hateful behavior against Osbourne, saying she has been “getting away with” it for years.

Among the damning claims is a report that Osbourne used homophobic language against executive producer Sara Gilbert, who is a lesbian, and referred to then-co-host Julie Chen as “slanty eyes” and “wonton.”

The report also revisited past bigoted statements from Osbourne, such as a 2011 remark against Justin Bieber during his rebellious phase where she criticized, “I think he doesn’t realize he’s white and not Black.”

Osbourne and her team denies the accusations.