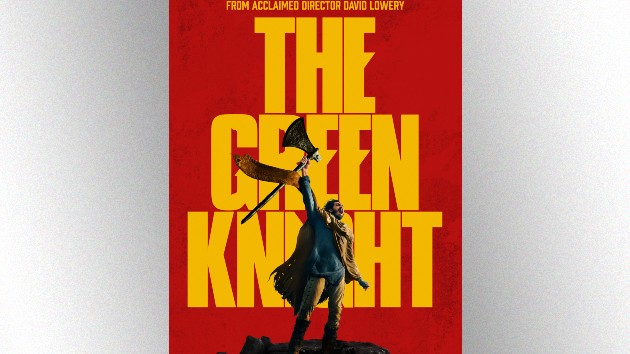 The studio behind the film, A24, has reportedly pulled it from its imminent theatrical run over rising COVID-19 rates across The Pond, Variety reports.

The buzzed-about film, which also stars Joel Edgerton from Bright and the Star Wars prequels, and Erin Kellyman, recently seen in The Falcon and The Winter Soldier, is apparently keeping its Stateside debut on July 30.