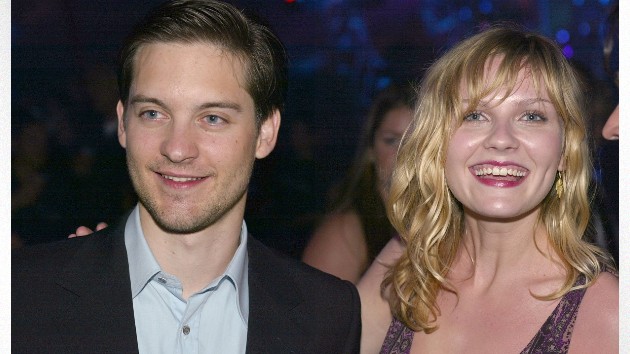 It might be hard to believe, but director Sam Raimi‘s first Spider-Man film turns 20 Tuesday.

It technically wasn’t the first hit film to star a Marvel movie superhero and usher in the still-going wave of cinematic comics-based adventures — that honor, most experts agree, belongs to 1998’s Blade.

X-Men followed in 2000, but Raimi’s first of three Sony Pictures-produced Spidey films in 2002 became a benchmark — so much so that Tobey Maguire reprising his role as Peter Parker/Spider-Man and Willem Dafoe returning as Norman Osborne/The Green Goblin in Spider-Man: No Way Home helped push that film far past the billion-dollar mark worldwide.

Spider-Man went on to earn $825 million and set up Raimi’s Spider-Man 2 in 2004, which may have earned less but is widely considered by fans to to be the best of the trilogy, and one of the best comic movies ever made.

While Raimi’s 2007 Spider-Man 3 was a financial success, the critics were less than kind — including Raimi himself, who recently called it “awful.” The director stepped back from the genre after that film, until recently, when Marvel Studios hired him for Doctor Strange in the Multiverse of Madness. That film, which opens Friday, is so far receiving very positive reviews.