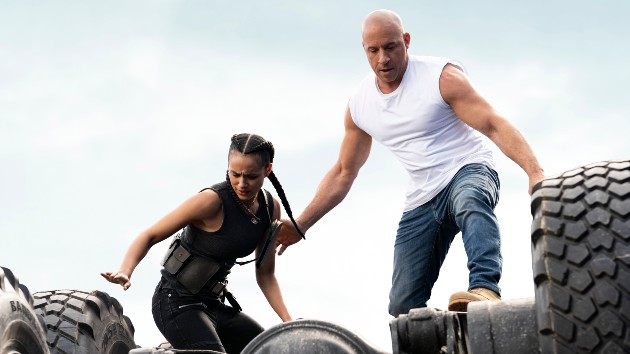 Universal Pictures announced today it’s launching Fast Fridays: a series of free screenings of every film in The Fast and The Furious saga, starting nationwide on April 30.

The move is both to get people back to theaters, and to help promote the launch of the ninth film in the nearly $6 billion-grossing series, F9, which debuts in theaters June 25.

Ultimately, more than 900 theaters nationwide will participate in the event, which will see one F&F film released in chronological order each Friday, from 2001’s The Fast and the Furious on April 30, all the way to 2017’s The Fate of the Furious on June 18.

Along the way, you can see how the “family” led by Vin Diesel‘s Dom Toretto somehow went from a group of street-racing DVD player thieves to the U.S. government’s go-to team for saving the world.