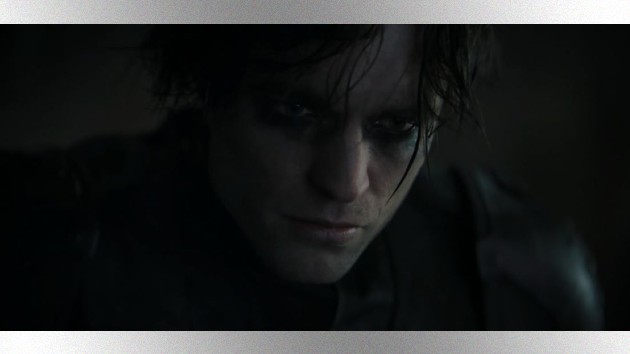 Gotham City, rejoice! Warner Bros. and DC announced at CinemaCon Tuesday night that a sequel to The Batman is happening.

Not only is the box office hit getting a sequel, the entire team that made The Batman possible, including director Matt Reeves and star Robert Pattinson, will be returning.

Plot details and a release date were not announced.

Since its release last month, The Batman, which also stars Zoë Kravitz, Jeffrey Wright, Colin Farrell and Andy Serkis, has grossed over $750 million worldwide. So it’s not exactly surprising that a sequel was given the green light.

This is just the latest of a handful of other Batman-related projects in the works. Last month, HBO Max announced a straight-to-series order of The Penguin, a limited series based on the Dark Knight’s nemesis. According to the streamer, “The DC drama expands upon the world filmmaker Matt Reeves has created for Warner Bros. Pictures global blockbuster The Batman and centers on the character played by Colin Farrell in the film.”