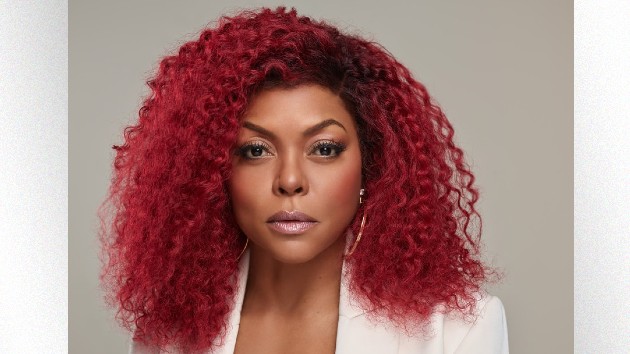 In a statement, The Empire star says she has big shoes to fill in playing the conniving, cruel orphanage chief. “Carol Burnett, who brought Miss Hannigan to life in the classic 1982 movie, is someone I have studied and idolized as far back as I can remember,” says Henson. “So when the opportunity came to me to join NBC and this incredible group of producers, I jumped!”

Of their new Miss Hannigan, NBC Entertainment Content head Susan Rovner said, “Watching her take on this iconic role will be a thrill that has all the makings of must-watch television.”

The role was most recently played by Cameron Diaz in a 2014 big-screen adaptation starring Jamie Foxx as Oliver “Daddy” Warbucks and Quvenzhané Wallis as Annie.

Meanwhile, NBC is casting the casting net wide for a new star to play the lead role of Annie, the indefatigable, titular girl in curls. “The search is on for a young, future star of any ethnicity to bring optimism, spunk, honesty and a wisdom beyond their years to the classic role,” the network says.

Auditions will happen virtually, “so Annie hopefuls from all over should get ready to bet their bottom dollar and visit CastItTalent.com/Annie_Live.” Rehearsals will be this October/November in New York City.