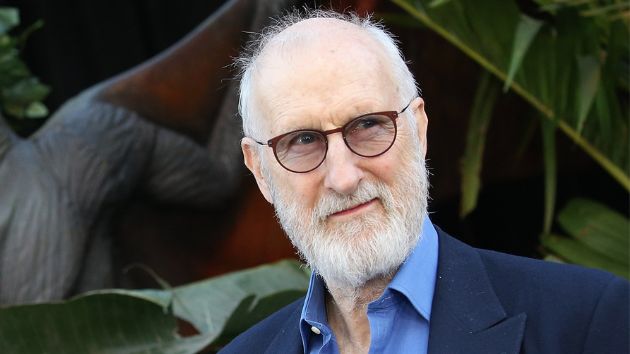 Succession actor James Cromwell and another man superglued their hands to a Starbucks counter in Midtown Manhattan on Tuesday to protest the company’s policy of charging extra for vegan milk, as other activists held signs protesting the policy.

“Non-dairy products all over the world…France, they give these things away. There’s no charge for it. Here, there’s an exorbitant charge,” Cromwell noted during the stunt. “Why, when it’s so important now to address climate change and to understand the violence to animals to go on to make dairy products that are served here? There’s no reason for it except greed.”

“My friends at PETA and I are calling on Starbucks to stop punishing kind and environmentally conscious customers for choosing plant milks,” Cromwell continued, reading from a prepared statement. “We all have a stake in the life-and-death matter of the climate catastrophe, and Starbucks should do its part by ending its vegan upcharge.”

“When will you stop raking in huge profits while customers, animals, and the environment suffer? When will you stop penalizing people for their ethnicities, their morals? The senseless upcharge hurts animals,” he added.

PETA has been calling out the surcharge for years, and last month, two activists glued themselves to the cafe counters at Starbucks’ Seattle headquarters in protest.

Police eventually arrived on the scene and asked the protesters to leave, which they did about 30 minutes later.

Cromwell became a vegetarian in 1974 and turned vegan while playing Farmer Hoggett in the 1995 movie Babe.