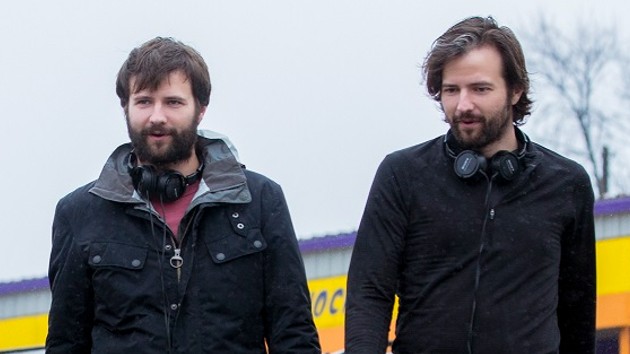 Matt and Ross Duffer, the sibling creators of Netflix’s hit Stranger Things, reportedly had a “total meltdown” when they found out a Monopoly game set in their fictional world spoiled some major surprises.

According to a Reddit thread, a copy of Stranger Things: Monopoly that was bought “fair and square” from Target contained “massive spoilers” for the supernatural show’s forthcoming fourth season. “Nobody stole it; nobody leaked a sample,” the Redditor clarified, but explained it was likely mistakenly put out for sale ahead of time.

The Hollywood Reporter noted the thread turned Netflix and the Duffer bros, well, upside down. The pair had a “total meltdown” at the news, a source explained, adding, “Lessons have been learned and, I expect, there will be more cohesion going into season 5.”

Because toys take longer to create, they’re often a source of secrets for upcoming movies and TV shows for sharp-eyed sleuths out there.

This is the main reason there were no “Baby Yoda” toys out there when The Mandalorian’s first season debuted — creator Jon Favreau knew toys would spoil Grogu’s surprise appearance.

“I have to thank Disney and Lucasfilm, because the way the cat usually gets out of the bag with that stuff is merchandising and toy catalogs and things like that,” Favreau said at the time.

“We really wanted to have it be that you had to watch it yourself.”