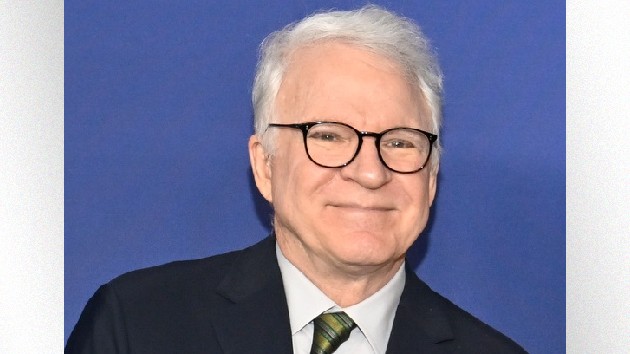 Only Murders in the Building star co-creator and star Steve Martin is hinting that the comedic whodunit may be his swan song.

“We were very happy just doing the live show,” the 76-year-old comedian tells The Hollywood Reporter, referencing his You Won’t Believe What They Look Like Today! tour with longtime friend and Only Murders co-star Martin Short. “There may be a natural end to that — somebody gets sick, somebody just wears out — but I wouldn’t do it without Marty. When this television show is done, I’m not going to seek others. I’m not going to seek other movies. I don’t want to do cameos. This is, weirdly, it.”

The Hulu series — also starring Selena Gomez — and his live show are just two of Martin’s current projects. He’s also working on his 12th book, as well as a documentary about his life and career.

Only Murders in the Building is up for three Emmys this year, including outstanding comedy series and lead actor nods for Martin and Short. The show, currently in its second season, was recently renewed for a season three.