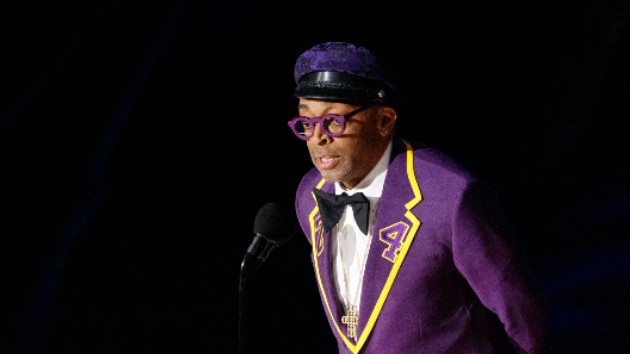 ABC/Arturo Holmes(LOS ANGELES) — Spike Lee and HBO have teamed up to produce a new documentary chronicling the historical events of September 11, 2001 and COVID-19.

According to Variety, the film will follow “the life, loss and survival of New York residents over the twenty years since the terrorist attacks on the original World Trade Center complex.”

As director and producer, the Emmy-winning Lee said he’s “proud” to share another Spike Lee film about his home state.

“As a New Yawker who bleeds orange and blue (the colors of New York City), I’m proud to have a ‘Spike Lee Joint’ about how our/my city dealt with being the epicenters of 9/11 and COVID-19. With over 200 interviews, we dig deep into what makes NYC the greatest city on this God’s earth and also the diverse citizens who make it so,” said Lee in a statement. “You will lose ya money betting against New York, New York. And dat’s da truth, Ruth. Be Safe. Peace And Love.”

The multi-part film will debut later this year on HBO and HBO Max, offering an “unprecedented, sweeping portrait of New Yorkers as they rebuild and rebound, from a devastating terrorist attack through the ongoing global pandemic.”