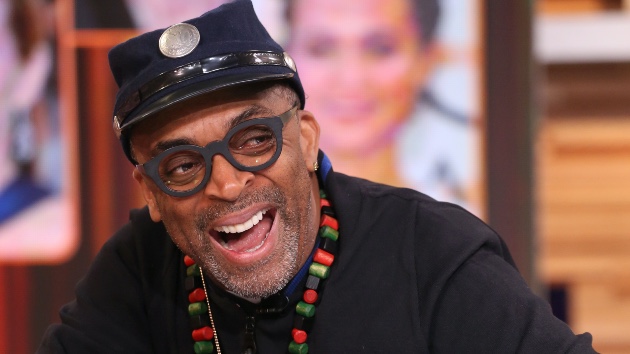 Director and Academy Award winner Spike Lee is responding to one of the most viral moments of Sunday night’s Oscars ceremony: the moment when Glenn Close recognized his 1988 film School Daze and danced to E.U.‘s “Da Butt.”

In an Instagram post on Monday, Lee stood behind a framed poster of School Daze, and thanked Close for “showing love.”

In his post, which included a clip of Close dancing to the song, Lee added the caption: “Shoutout To My Sista @GlennClose For Showing Love To SCHOOL DAZE, Shouting Out D.C.’s Own E.U. And Myself And Doing DA BUTT At The Oscars Last Night.”

As previously reported, Close busted out her dance moves when Questlove — who provided music for the big night — and Lil Rel played her a song and quizzed her on whether or not it was nominated for an Oscar. After correctly guessing the song’s title and noting that Lee’s School Daze was not nominated for the award, the Hillbilly Elegy star proceeded to show off her knowledge of “Da Butt” by actually doing it, shaking her derrière from side to side.

And for those who haven’t guessed, the moment was actually scripted.