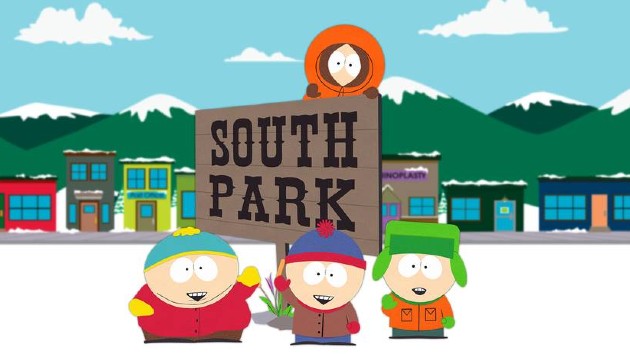 The massive agreement the pair just inked with Viacom’s MTV Entertainment Studios will bring 14 South Park movies exclusively to Paramount+, while also keeping the show on the air on Comedy Central through 2027.

“Comedy Central has been our home for 25 years and we’re really happy that they’ve made a commitment to us for the next 75 years,” joked Parker and Stone in a statement.

The animated series had been on hiatus for most of the pandemic, though the pair managed to produce two specials during the lockdown. “When we came to ViacomCBS with a different way to produce the show during the pandemic [key executives] were immediately supportive and enabled us to try something new that turned out to be really well received,” Parker and Stone said.

Parker and Stone commented, “We can’t wait to get back to doing traditional South Park episodes, but now we can also try out new formats. It’s great to have partners who will always take a chance with us.”