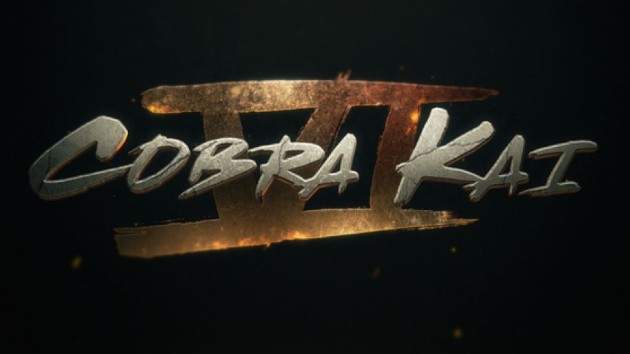 Netflix has given the greenlight to a sixth and final season of its hit Karate Kid spinoff, Cobra Kai.

The streamer dropped a teaser to that end on Friday.

The show, which stars and is executive produced by original Karate Kid leads Ralph Macchio and William Zabka, has been one of Netflix’s top performers since coming to the streaming service in 2020 after two seasons on its original home, YouTube.

“The training, the tournaments, the rivalries, the lessons,” Macchio’s Danny says in voice-over as a montage plays of chop-socky action from the previous seasons. “It hasn’t always been smooth, but after all this time, we built something together to be proud of.”

Zabka, as Johnny, replies off camera: “So lemme ask you: You have one more fight left in you?”

In a posted message to fans, creators Josh Heald, Jon Hurwitz and Hayden Schlossberg said, “Our day one goal with Cobra Kai has always been to end it on our terms, leaving the Valley in the time and place we’ve always imagined. So it is with immense pride and thankfulness that we were able to announce that achievement.”

They called it their “humble honor” to reacquaint “the world with the Karate Kid universe.”

They added, “While this may be a bittersweet day for the fandom, the Miyagiverse has never been stronger. This fandom is the BEST on the planet, and we hope to be telling more Karate Kid stories with you down the line.”

They added, “In the meantime, strap in for the BIGGEST SEASON OF COBRA KAI YET.”