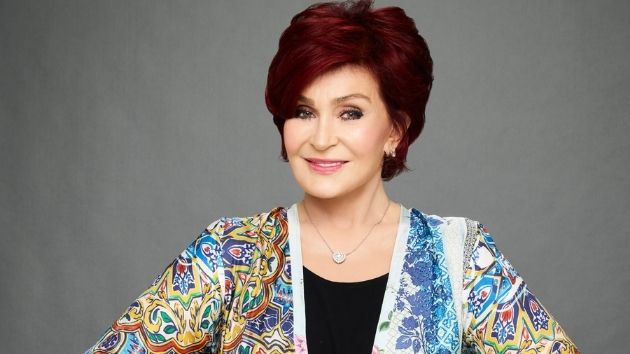 (LOS ANGELES) — Sharon Osbourne is taking Piers Morgan’s side following his criticism of Meghan Markle’s bombshell interview with Oprah Winfrey, resulting in his storming off the set of Good Morning Britain on Tuesday.

“I am with you. I stand by you. People forget that you’re paid for your opinion and that you’re just speaking your truth,” Osbourne tweeted later that day.

The host of CBS’ The Talk and her husband, Ozzy Osbourne, have been friends with Morgan for years and even opened up to him in an exclusive interview about the legendary rocker’s diagnosis with Parkinson’s disease.

The Good Morning Britain co-host on Tuesday dismissed Meghan’s claims about her own mental health, declaring in part, “I don’t believe a word she says, Meghan Markle.  I wouldn’t believe her if she read me a weather report.”

Morgan, who joined the show in 2015, went on to announce on Tuesday he was leaving Good Morning Britain, of which the British television network ITV confirmed later that day.

. @piersmorgan I am with you. I stand by you. People forget that you’re paid for your opinion and that you’re just speaking your truth.