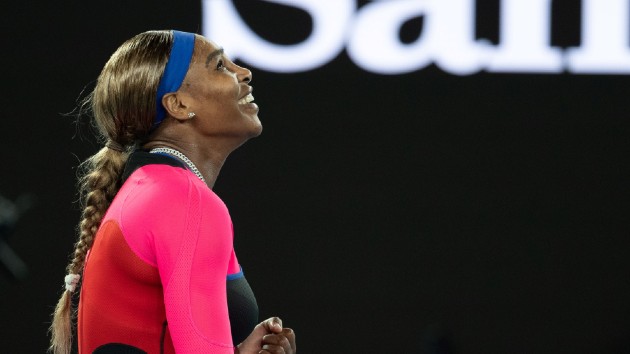 Serena Williams is making the transition from the world of sports to television entertainment.

During an interview with Michael B. Jordan for Vanity Fair, the all-star athlete revealed that she signed a first look deal with Amazon Studios.

One of those projects, which is currently in the works, is a docuseries about herself, in which the 39-year-old will tell her story “through my eyes and through my lens.” With this series, and all of her projects, her goal is to bring “really special stories to film and to people’s homes.”

For anyone wondering if this mean Williams is going to try her hand at being an actress, that’s not exactly the case. When asked if she would be doing that, she replied, “I don’t know if I have time to be honest.”

“It takes so much time and dedication,” she added, noting that she would want be “really good” and “put the practice in.”

However, if she did have the time, Williams knows exactly what role she would want to portray.