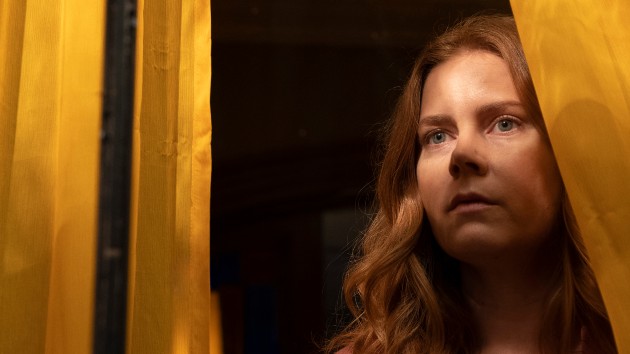 The new trailer for the star-studded thriller The Woman in the Window just dropped, and It. Is. Creepy.

In the film, Adams plays a woman suffering from a variety of anxiety issues, including agoraphobia, the fear of leaving her home. She befriends a mysterious woman played by Moore, who lives across the street, but after a night of drinking with her, Adams’ character hears a scream and spies through her window the woman being stabbed to death.

She summons the police, only to have the prime suspect, the victim’s well-connected husband, come with…a different woman he claims is his wife.

Adams’ character spirals into paranoia as she’s the only one who believes what she saw — and she learns someone wants to kill her to keep her quiet.