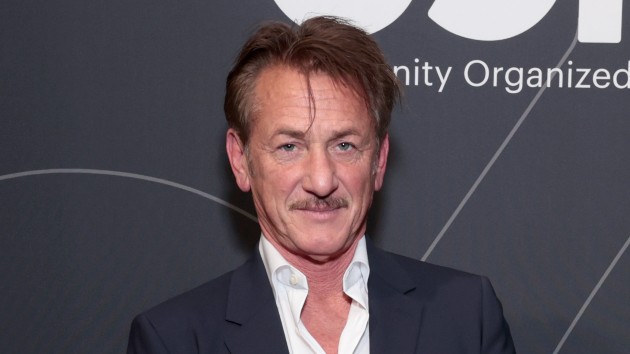 Sean Penn is already famous for speaking his mind, and he’s apparently done so again, while promoting his new film Flag Day.

“I am in the club that believes that men in American culture have become wildly feminized,” the actor and activist, 61, told the UK-based publication The i.

Admitting he’s “frustrated with the world,” Penn explained, “I don’t think that being a brute or having insensitivity or disrespect for women is anything to do with masculinity, or ever did. But I don’t think that [in order] to be fair to women, we should become them.”

While some in Hollywood might backpedal in a subsequent chance to speak to the media, the Licorice Pizza supporting player attempted to explain his comments by telling the UK’s The Independent, “There are a lot of, I think, cowardly genes that lead to people surrendering their jeans and putting on a skirt.”

He added, “I have these very strong women in my life who do not take masculinity as a sign of oppression toward them.”