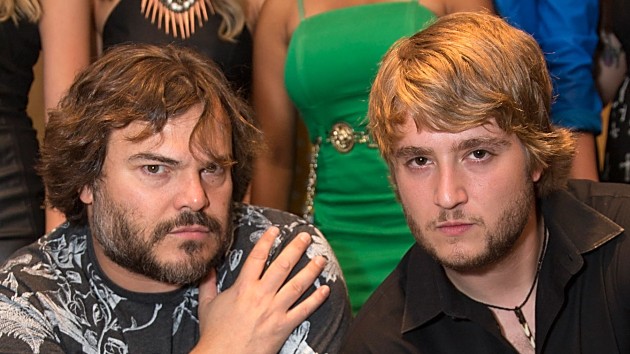 Kevin Clark, the former child star and drummer famous for starring opposite Jack Black in in the 2003 film, School of Rock, died in a cycling accident Wednesday in Chicago, Illinois, according to the Chicago Sun-Times. He was 32.

Clark was struck and killed at a notoriously dangerous intersection on the Northwest Side, Chicago police told the newspaper.  He was hit by a Hyundai Sonata around 1:20 a.m CT.

The driver of the Hyundai, a 20-year-old woman, was issued several citations, police told the newspaper.

Clark, who started playing the drums at the age of three, was 12, when he landed the role of Freddy “Spazzy McGee” an outspoken kid who was the band’s drummer in School of Rock.

According to Clark’s IMDb, School of Rock was his only acting credit.  Despite not pursuing a career in Hollywood, Clark continued playing music in local bands, according to the the Sun-Times.

“Devastating news. Kevin is gone. Way too soon,” Black shared on Instagram, along with a screenshot from the movie and a more recent photo of the two.

“Beautiful soul. So many great memories. Heartbroken,” Black continued.  “Sending love to his family and the whole School of Rock community.”

Rivkah Reyes, who played the bassist Katie in the movie, tweeted that she’d “never forget your hugs and your laugh and the sheer joy on your face when we’d run into each other in Chicago. Thank you for always showing up for me with that ‘big brother I never had’ energy.”