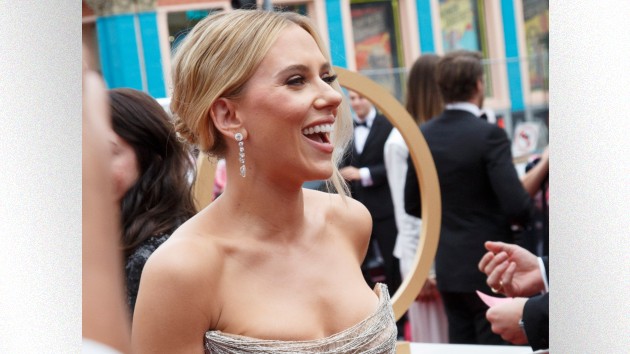 The honor, “celebrates beloved actors whose diverse contributions to both film and television have turned them into household names,” according to the network.

MTV points out that ScarJo has been previously nominated for six of MTV’s Golden Popcorn trophies, taking home one for Best Fight in 2013 for her work in The Avengers.

Johansson is in good company for the Generation Award: previous winners include Tom Cruise, her fellow Marvel movie stars Robert Downey Jr. and Chris Pratt, Dwayne “The Rock” Johnson, and other A-listers.

Leslie Jones hosts the network’s salute to movies and TV, which airs Sunday, May 16 at 9 p.m.