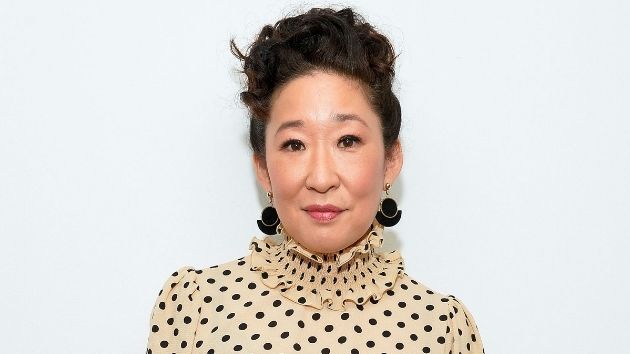 However, the answer has always been the same — Christina is never returning to Grey Sloan Memorial Hospital.  So, when the the Los Angeles Times’ Asian Enough podcast asked Oh if she even thought about making a cameo in the series’ recently greenlit 18th season, the Emmy nominee maintained, “No.”

“I love it, though, and this is also why I really appreciate the show,” she added, “that I still get asked this.”

The actress took her final bow at the end of Grey’s tenth season, which aired in 2014, when Cristina moved to Switzerland.

“It’s very rare, I would say, to be able to see in such a way the impact of a character,” Oh furthered. “In some ways, you do your work as a bubble and you let it go. I left that show, my God, seven years ago almost. So in my mind, it’s gone. But for a lot of people, it’s still very much alive.”

Although she appreciates the indelible mark Christina left on Grey’s — and pop culture for uttering the iconic line “You’re my person” — the two-time Golden Globe attests, “And while I understand and I love it, I have moved on.”

When asked what her character would be up to during the events on season 17, where bestie Meredith Grey (Ellen Pompeo) is fighting for her life against COVID-19, says Oh, “Cristina, like I imagine all the healthcare workers, [would be] wickedly at the front line trying to solve the big problems,” such as systemic issues and wealth gaps in health care.