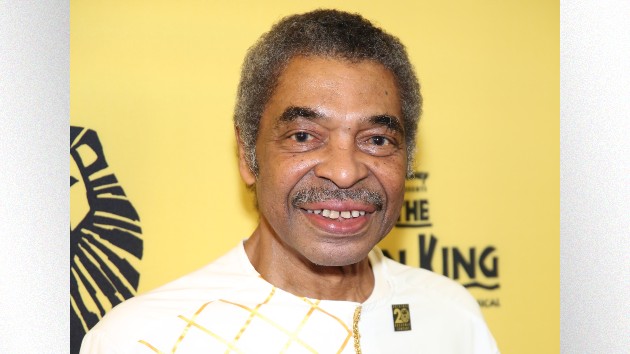 Samuel E. Wright, the actor best-known as the voice of Sabastian the Crab in the 1989 Disney classic The Little Mermaid, died peacefully Monday night at his home in Walden, New York, after a three-year battle with prostate cancer, his daughter Dee tells The Hollywood Reporter.  He was 74.

Wright, who was predominantly a Broadway actor, made his debut in Jesus Christ Superstar in 1971, replaced Ben Vereen in the original 1972-77 production of Pippin, and starred as Mufasa in The Lion King starting in 1997.

Wright also played jazz legend Dizzy Gillespie in Clint Eastwood’s 1988 film Bird, and as the purple bunch-of-grapes character in a series of Fruit of the Loom underwear commercials.