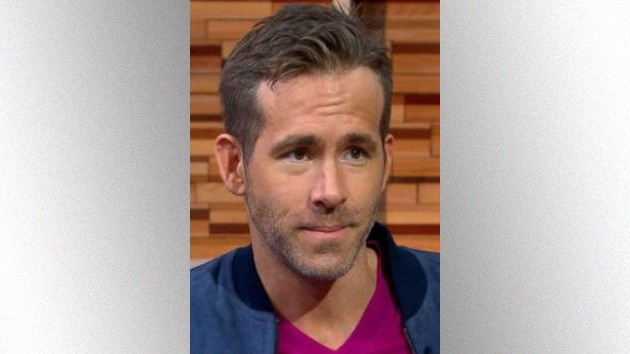 (CANADA) — Sorry, Ryan Reynolds and Green Lantern fans — wait: were there fans of the 2011 film that even Reynolds still derides to this day? At any rate, it looks like his version of the superhero won’t be making a cameo in the anticipated Zack Snyder cut of the Justice League movie.

Rumors that Reynolds would reprise his role as Hal Jordan, a.k.a. the Green Lantern, sparked after a Vanity Fair article, published on Monday, mentioned that the film’s ending contains a “hero cameo that will blow hard-core fans’ minds.”

The Golden Globe nominee quickly took to Twitter to shut down the rumors and insist his time with the DC Universe has come to an end.

“It’s not me,” the actor tweeted. “But what a cool pirate flag to cameo as Hal. Maybe it’s another GL? But for me, the suit stays in the closet. I mean, computer.”

The reference is just another jab at the film, in which his costume was fully computer generated. He made a similar crack in his hit 2016 film Deadpool, in which his character Wade Wilson asks for a super suit “as long as it’s not green. Or animated.”

In fact, in the closing of Deadpool 2, Wilson’s fourth wall-breaking mercenary travels through time just to murder Reynolds so that he doesn’t ever shoot the maligned superhero movie. “You’re welcome, Canada,” Wilson says to camera, for sparing Wilson;s — and Reynolds’ — fellow natives of the Great White North the future embarrassment.

Justice League: The Snyder Cut is scheduled for a worldwide release on March 18.