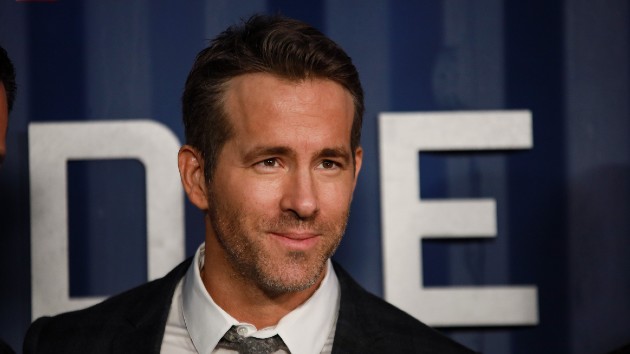 Ryan Reynolds says he has three big reasons why he continues to open up about his mental health struggles — his daughters.

The Deadpool star, who is the father of six-year-old James; four-year-old Inez and one-year-old Betty, spoke with Entertainment Tonight about his children’s impact on his ability to open up about his lifelong battle with anxiety.

The upcoming Free Guy star, who is married to actress Blake Lively, said his decision was also fueled by how his parents approached the topic of mental health when he was young.

“The home that I grew in, that wasn’t modeled for me really. And that’s not to say that my parents were neglectful, but they come from a different generation,” said Reynolds, 44.

The Golden Globe nominee added that talking about mental health not only sets a positive example for his daughters, but it helps those with similar struggles to know they aren’t alone.

“Part of that is to de-stigmatize things and create a conversation around [mental health],” said Reynolds. “I know that when I felt at the absolute bottom it’s usually been because I felt like I was alone in something I was feeling.”

“I think it’s important to talk about it. And when you talk about it, it kind of sets other people free,” he expressed.  “A lot of it is just wanting to model certain things for my own kids and model things for anyone who might need to hear it.”