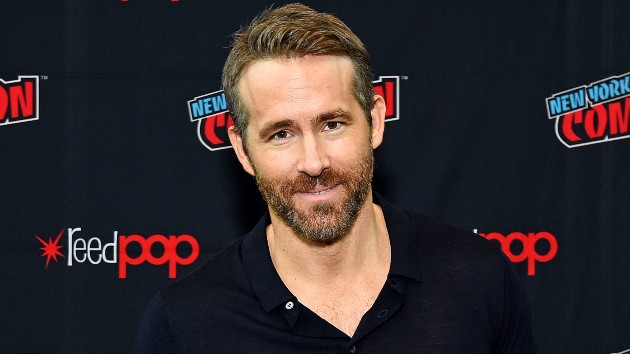 (LOS ANGELES) — Like many other movies, Ryan Reynolds’ forthcoming action comedy Free Guy has seen its release date bumped multiple times because of the COVID-19 pandemic.

But this time, he’s really sure that the film — initially slated for last July — will now be released on August 13.

The actor poked fun at the movie’s moving debut date with a video tweet, set to Mariah Carey’s “Fantasy,” as was the film’s trailer.

“Hey guys, awesome news” Ryan opens, apparently trying to put on a brave face. “I know we’ve had a few hiccups, but this time it’s a hundred percent locked in. I’ve never been so sure of anything in my entire life as long as I live.”

He adds, “The new release date is –” before the shot cuts to another video of Reynolds spinning to the camera, and saying “August 13” in a poorly overdubbed addition.

Free Guy will be released by 20th Century Films, which is owned by Disney, parent company of ABC News.